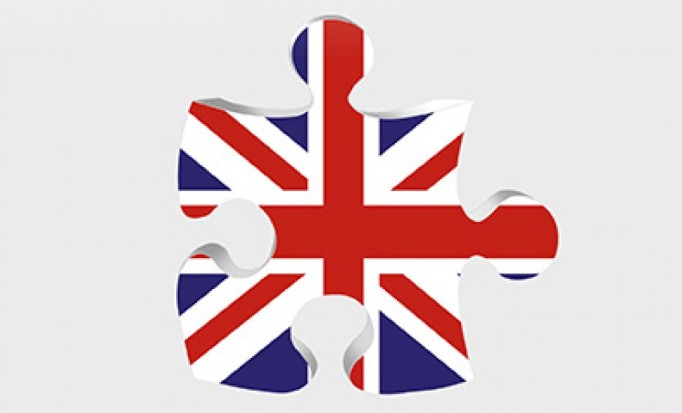 This is a subject that people in this country always seem to find fascinating, leaving aside, for now, the related question of whether you personally identify more as being British, English, Scots or Welsh, etc, which is another whole question.

As I sit in a cafe writing this blog, a woman at the bar calls across to my table to ask me what am I doing. Am I working? I reply that I’m trying to. She persists, wanting to know what am I writing about. I’m say I’m writing about being British. Immediately, that gets just about everyone in the cafe turning towards me, interested in what I’m doing. A woman remarks that the words we speak – meaning our English language – is such a mixture from various foreign sources over many centuries anyway, that what does it mean to be British in the light of that?

Just what does it mean to be British is actually very hard to pin down. A few years ago, an eminent panel was tasked with writing an official handbook for aspiring British citizens. The main conclusion that the experts came to, after long deliberation, was that living in the country was the main hallmark of Britishness. Predictably this was greeted with considerable derision by the press. And it is true that it would be hard to imagine a similar finding, were the country to be, say the USA or France. But eventually a citizen’s handbook was arrived at, including a lot of facts about British culture, history and politics.

Yet this doesn’t necessarily mean that we don’t have any national identity or character. Nor does it mean that there aren’t values and culture which are distinctively British. It can easily feel like we are losing or have almost have lost our sense of national identity, especially if you spend too much time reading The Daily Mail or Express. Certainly we are in a period of great transition and uncertainty, and many of the old stereotypes about Britain are long past their sell by date.

Not quite knowing who we are or what we stand for can feel like a weakness and a vagueness, but there is also an interesting flip side to this inability to define ourselves very clearly. This flip side is actually a strength and ironically constitutes an important part of who we are. Being British isn’t based on blood or race, and hasn’t been for quite a long time. It isn’t based on religion, belief or ideology or political allegiance or to adherence to a written constitution (of course we don’t have a written constitution). You don’t have to have been born here to be British. You can become British. Funnily enough, I can sympathise with why the eminent handbook writers came to the conclusion that they did.

US Secretary of State, Dean Acheson is famously remembered for his observation back in 1962, that ‘Britain has lost an empire and not yet found a role’. This caused great offence at the time in Britain, though Acheson was a staunch Anglophile and did not intend to criticise the country. He was trying to helpfully point out an obvious truth; obvious at least, to those who weren’t British. And we Britons are arguably, half a century later, still not sure who we are and what we should be doing or not doing as a nation.

The British Empire had an unexpected benefit in one regard: it helped create a sense of Britishness which was not based on blood or race. The Empire project drew together generations of young people from the disparate lands of Scotland, Wales, Northern Ireland and England, eager to seek their fortune and escape their lack of prospects at home, all under the united banner of being British. And in far flung foreign lands, there was shared identity and belonging between these servants of The Empire. So the sense of Britishness become more about their shared project, the institutions and values, rather than being based on one’s race or blood. Understandably, with The Empire gone, we are now left with no clear sense of who we are as a nation. And for many sensitive and liberal native Britons, The Empire is now a source of embarrassment and shame.

Yet being British still has the admirable quality of being not based on race or blood, but rather on more liberal values. Here’s what political philosopher John Gray – who is not not usually someone to praise old Blighty – says on this subject.

‘With all of its drawbacks, the British state has the overriding virtue that it is not founded on blood, soil, or faith. In their ways, the United States and France are both doctrinal regimes. To be a citizen of those countries is a matter of belief; it means subscribing to some sort of civil or political religion – in other words a creed, at once highly contentious and claiming to be rationally self-evident. In contrast… no doctrine of faith is required in order to be British. The British state is a cosmopolitan regime – a state to which one can be loyal without having to belong to any particular tribe or hold to any faith. Cosmopolitan regimes have the invaluable feature that they allow identity to be largely elective, and also plural.’

This doesn’t mean though, that being British is a vacuum or completely amorphous. There are values, customs, culture and institutions that are very British. For example, fair play, tolerance (or more accurately phrased as ‘acceptance’ rather than ‘tolerance’); respect, free speech, individual liberty; the Parliamentary system – and plenty more. And of course, you don’t need to be born here to accept these values; they can be adopted. So I find it interesting that a seeming national weakness may rather turn out to be a strength.