I still remember as a child, the shock when my ordered view of the world collapsed. Strangely, while I can’t recall what was the trigger, it’s etched into my psyche how my sense of certainty and goodness was shaken that fateful day. Like realising Father Christmas wasn’t for real. It was when I woke up to the sickening realisation that Life wasn’t fair. Up until then, it had never occurred to me to question the cast iron ‘fact’ that Britain was fair, the world was fair, Life was fair. And then my awful epiphany that ‘fairness’ was not a universal quality. While similar rude awakenings no doubt happen to children all over the world, this one about fairness has a particularly British flavour. Fairness is a value we British hold most dearly. I was absolutely convinced that Life was fair – I mean, wouldn’t there be a law against unfairness?

Trevor Phillips relates how when the Equality and Human Rights Commission, which he was head of, opened in 2007, they undertook a public attitude survey to find out what the public most wanted the Commission to promote and protect. 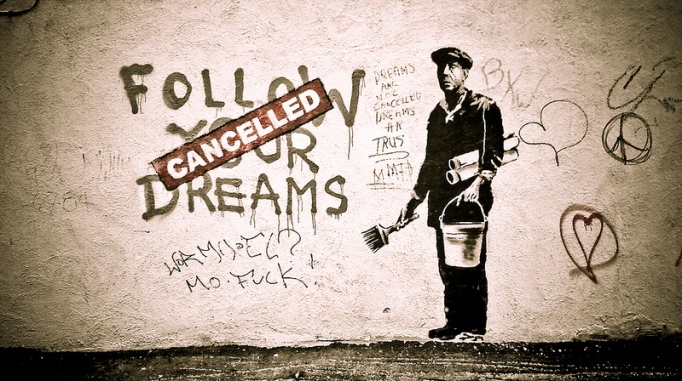 ‘Fractionally behind a concern with being safe, the most important thing for people was fairness. Overwhelmingly respondents were more receptive to the idea of fair play than they were to the language of ‘rights’. If you think that’s uncontroversial, think for a minute how a French or American group might answer. Rights would be right up there, the rights secured by their revolutions and laid down in their constitutions. But we do things differently here. Fairness sums up our belief in cooperation for the common good. It is made possible by a robust rule of law and stable institutions.’

I can’t bear it if someone jumps the queue and doesn’t wait their turn, and we seethe with anger at anyone who transgresses this unwritten law of Britishness. But it’s not such a weird reaction of ours. It’s because pushing ahead of others who have been waiting is NOT FAIR! And we think our society should be fair, or at least striving to be so. In a time when it often seems that we are devoid of any sense of what being British means or if we even think there is anything to feel British about, a value like fairness still resonates down the mists of time. Fair play is an article of faith across the political spectrum in Britain and we are outraged by injustice; Churchill and Orwell, opposites in many ways, both held it dearly. Fair play as a British value runs deep and has roots stretching way back into our historical development as a nation. It is part of who we are, and one facet of the elusive heart of Britishness.

From: Beng British: Our Once & Future Selves